Our Women’s Self Defense Club typically meets at CORE Martial Arts on the last Sunday of each month, from 1:30-3:00pm. We ask that those wishing to attend sign-up beforehand so that we do not exceed our 20 person limit per class. It goes without saying why self-defense training is so important, and written below are some reminders why…

What is Self Defense and why is it important?

Self Defense is endeavoring to protect oneself through a blend of acts, behaviors and techniques, some of which many do without benefit of martial arts training. It includes preparing mentally and physically, maintaining awareness of one’s world, and respecting and acting on one’s intuition and common sense.

Knowledge of self-defense is important for three primary reasons: (1) one may not necessarily be able to depend on assistance from others when confronted with threatened or actual violence, (2) the prospect of violence is greater than many realize, and (3) violence’s effects are potentially devastating.

Many feel safely isolated from the prospect of violence. Nonetheless, it is reported that roughly five of every six people in the U.S. will be victimized by violent crimes in their lifetimes.

It is estimated that on average:

In sight of these staggering statistics, it is vitally important that an individual who is aware of them train themselves in some means of self-defense. Because studies show that human predators often engage in a selection when it comes to their victims, a person is less likely to become a victim if they can confidently project strength when they walk, and appear attuned to their surroundings; due largely in part to a learned mind in self defense practices.

The mind and body, when used together, can be your most powerful self-defense weapon. They form a symbiotic relationship that allows them to thrive off of each other to form an effective personal self-defense system. Through proper training, understanding and maintaining awareness of one’s surroundings, and having a plan to react in potentially volatile situations, one is best able to avoid becoming a victim. 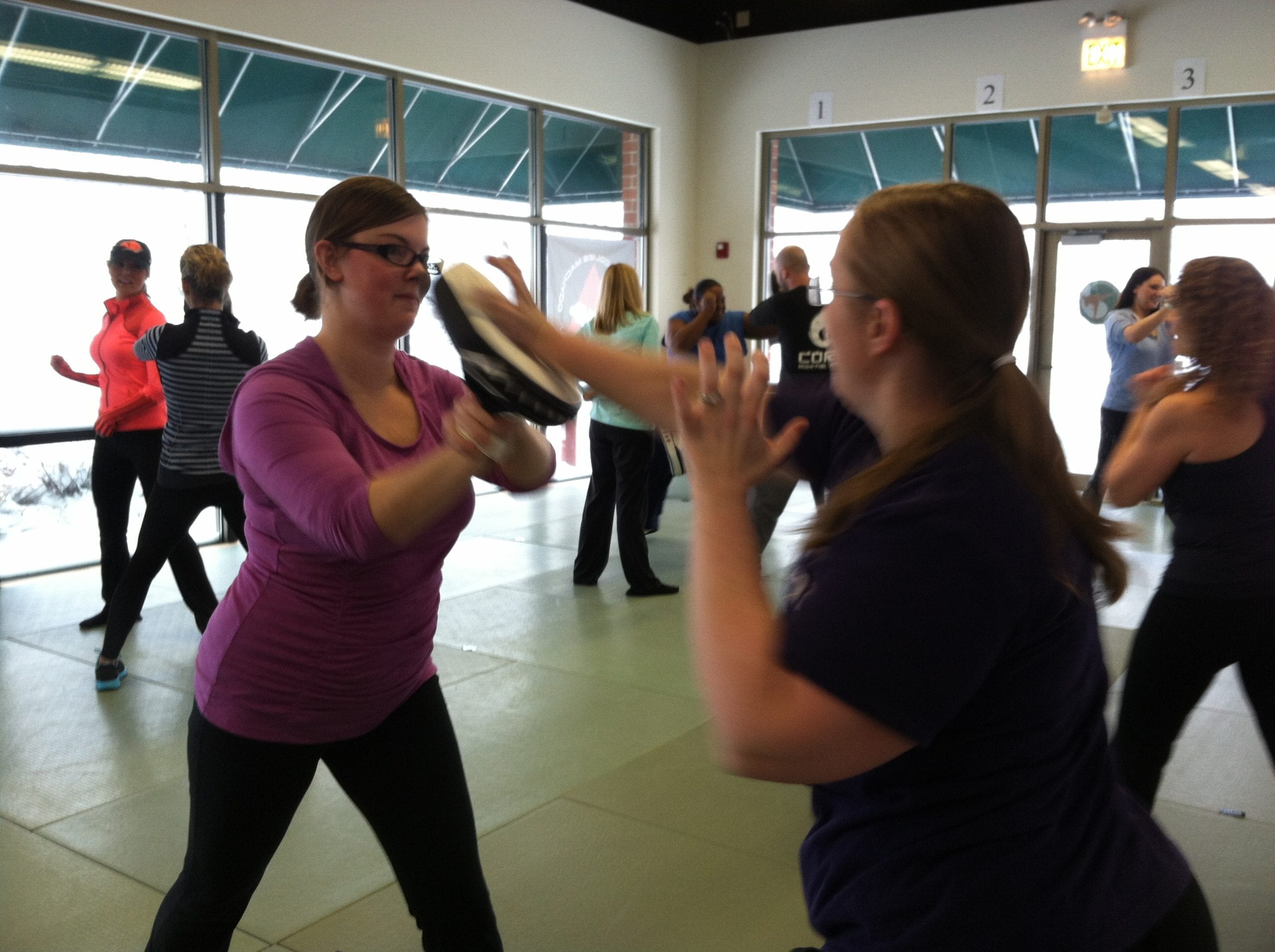 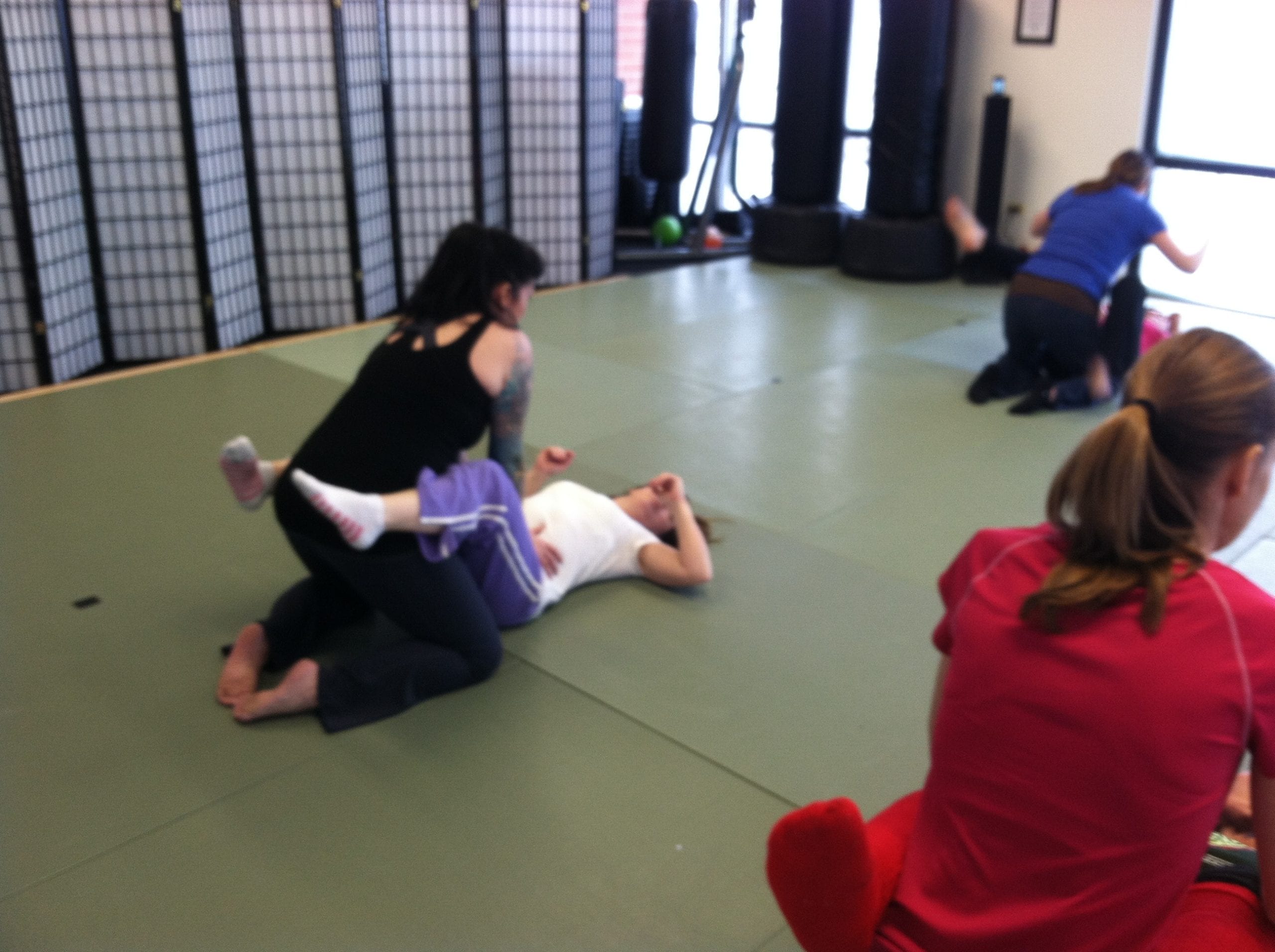 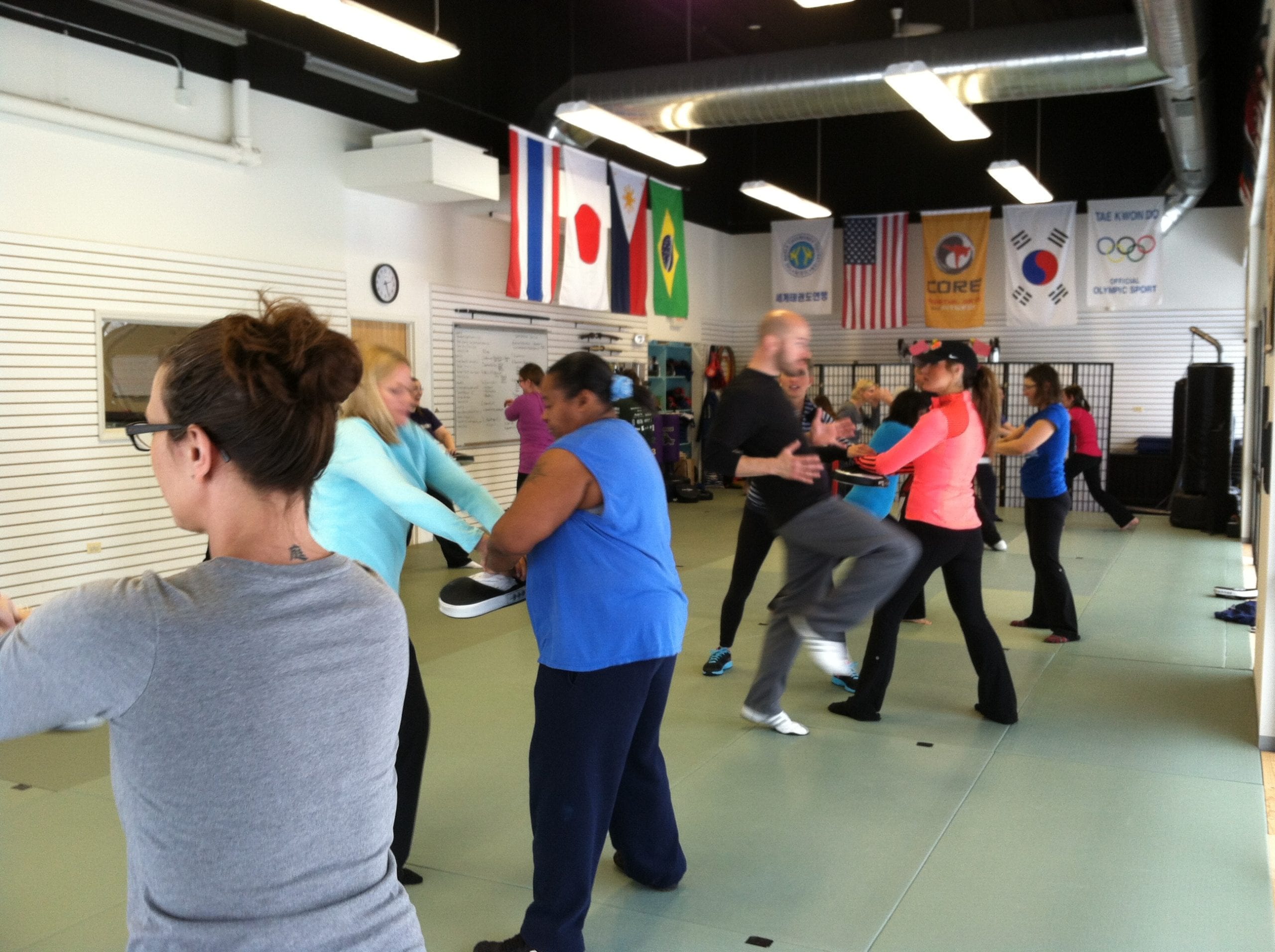